I present you: The Cycle of Cerberus! 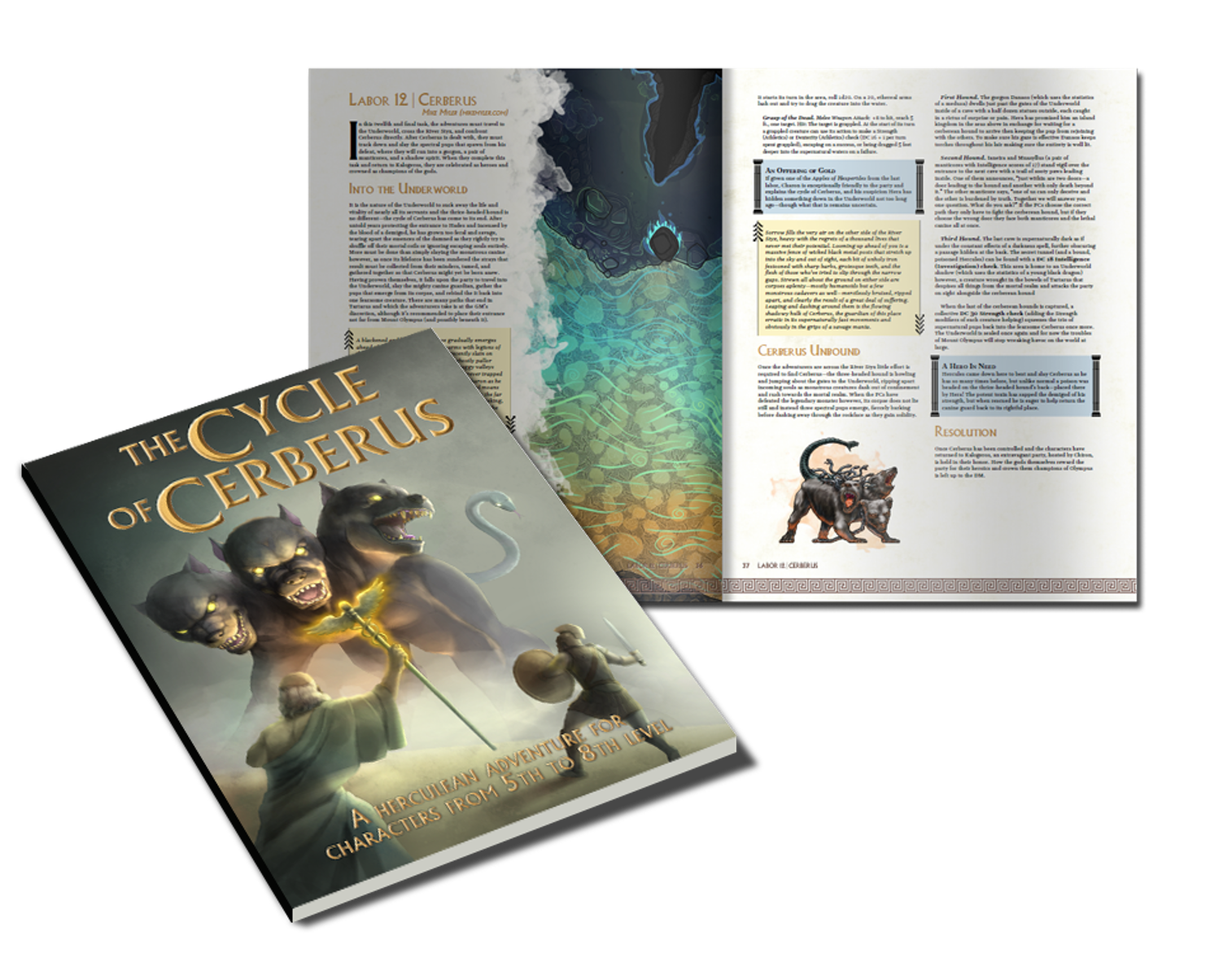 (For illustrative purposes, not a physical product)

This labor of love is the achievement of over 25 individuals working together to bring you an adventure of Herculean proportions. The funny thing is that it started as a basic idea from Kevin (Kev's Lounge) but it eventually got bigger and bigger.

A key aspect of this collaboration was the story (Adventure PDF), which was the guideline for all the creators (maps, music, papercraft, items and paperminis). The Writing team involved seven writers and it was orchestrated by Alex (TavernTales).

This way, Kevin and Alex were team Leaders, but we also had a general project management role for this collaboration. This key role was performed by Diego (Paper Mage).

Well, we’re really proud of what we achieved, and here's what you'll get:

The Cycle of Cerberus is an adventure designed to take a group of 4 to 5 characters from 5th to 8th level. Inspired by the 12 Labors of Hercules in Greek mythology, this adaptation incorporates the classic quests, monsters, and motif of ancient myth while injecting our interpretation of the personality and flavour of the world's greatest roleplaying game. This story was written by TavernTales, Thai Williams, DM Tuz, Kraven's Keep, Simon Menanteau-Ledouble, Mike Myler, and C. A. Berlitz. It also includes a number of dynamic and evocative monster stat blocks by Tim Gonzalez that are sure to terrorize your players.

Each labor is a different challenge and there’s a map for each one, available as easy to print files, or a complete picture for your virtual table tops! These beautiful maps show off the distinct styles from TavernTales, Tom Cartos, Chibbin Grove, g0dxmode, MapGuffin, Mutenn, Mark Drummond J and Venatus Maps.

An adventure wouldn’t be complete without some thematic magic items for the party to keep as souvenirs (and of course to use throughout the adventure). All of these unique items were masterly crafted and illustrated by The Tavern of Trinkets.

If the stunning maps aren’t enough, you can bring some extra dimension to the table with the unique papercraft terrain and props designed by PMal.

We wanted to take the immersion to the next level for this collaboration, and Adventure Music achieved just that by composing five original tracks for you to use throughout the adventure.

To accompany the characters and creatures your heroes will be meeting, there is a complete arsenal of minis for you to use, so that everyone can put a face to a name. All of the artwork for these original creatures are by Kev's Lounge, Kraven's Keep, Brave Adventures, Paper Mage, Okumarts, Printable Heroes, Paper Forge, Decapitated Markers, Chibbin Grove and Trash Mob minis.

I just discovered this while looking for some maps for a Greek myth-inspired D&D campaign I'm running and stumbling onto Tom Cartos' patreon.  This looks absolutely amazing, and I will definitely be using some if not all of this.

Reply
C. A. Berlitz2 years ago

Great that you enjoyed it.  It was a talented group of people that authored the book and it was a group effort to try and make an awesome product.

This is amazing! I will totally run these and appreciate every little thing you created for a Hercules campaign. 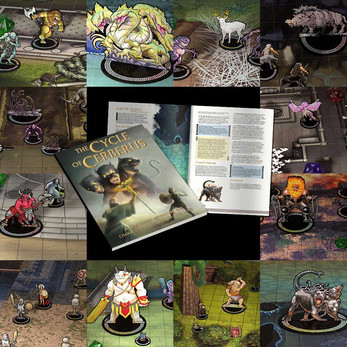 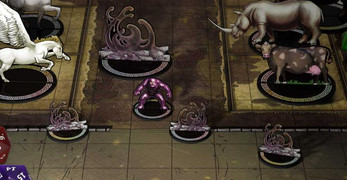 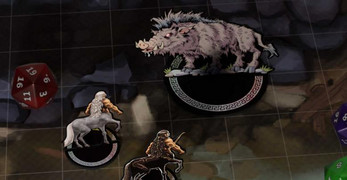 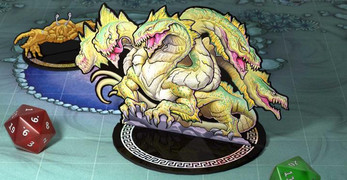 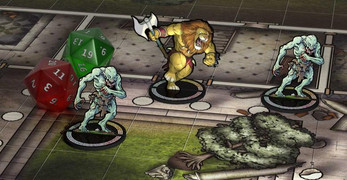 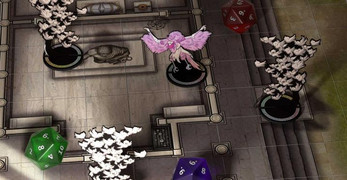 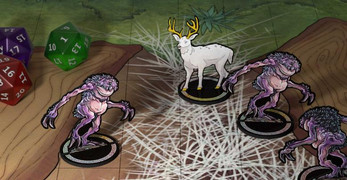 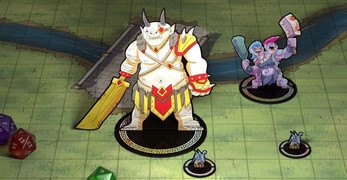 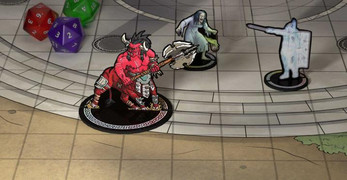 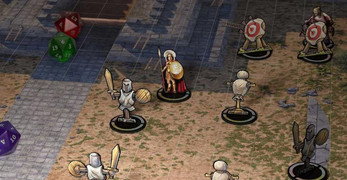 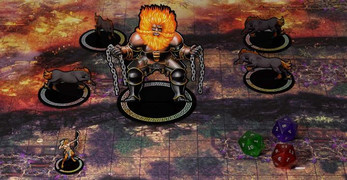 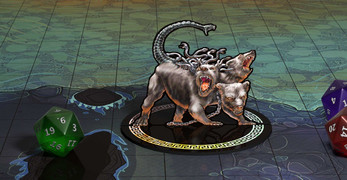 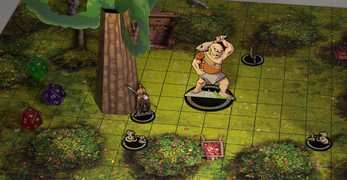